Are you detail oriented and hard to please? Do you want the absolute BEST VALUE when purchasing a new product? Do you want to do business with a company that puts YOUR priorities before their own? Do you want beautiful windows and siding that will make your home the envy of the neighborhood?

If you answered YES to any of these questions, Window Depot USA of Savannah GA is the company you MUST call. We are the area’s authority on replacement windows and siding. With over 30 years combined experience, we are your exterior renovation experts.

Window Depot USA has a customer centered philosophy…and it is simple:

1) Be knowledgeable, reliable and friendly.

2) Always deliver what we promise.

Take advantage of exclusive online offers by calling us right now.  Our prices are already tremendous, these extra incentives make them truly exceptional.

SEE WHAT OUR HAPPY CUSTOMERS ARE SAYING

I have contracted with Loper Construction numerous times for home renovations. They also have also been employed to complete minor projects through the years.  One of the major renovations involved the removal of a brick entry foyer and brick wall in the den. This particular project was a challenge because of the amount of dust involved. They were very careful to always have in place plastic sheeting to block off the rooms adjoining the project. With this particular project they also added breadboard paneling in the den, removed overhead beams and painted the interior and exterior of the house.

The latest renovation involved removal of a wall between the kitchen and den, complete kitchen renovation, installation of all appliances, installation of Corian bar top over present counter, redesigned and built island from previous kitchen cabinets with a marble top, removal of part of a brick wall in the den, construction of a new mantle for the fireplace, installation of an automatic starter for the fireplace, painting, ran wiring for media behind walls, build insert for flat screen TV over the mantle, installed marble hearth, etc.

I would not hesitate to recommend their work. All work was very professionally completed in a timely manner.They always have someone on site to oversee the project. Haul away was another benefit of working with them. They offer the complete package.

I never in my life thought that I would ever say something like I love my windows…but here I am saying “I love my new windows” and it’s all because of Robert & Darrel Loper and their commitment to providing excellent service start to finish. I never knew about the technology that goes into windows but after our initial meeting, I was blown away by the in-home presentation and the amount of informative quality information covered about my new triple pane windows. We ordered twelve windows and each of the twelve spaces were measured for exact size. I was on the schedule to be installed five weeks later but got a call sooner asking if I was interested in moving my install up a few days. The installers completed all twelve windows on one hot day this past July and we immediately noticed the difference in how cool our house was staying with the new windows in. Thank you, Loper Construction our Local Window Depot we have and will continue to praise your company about our new windows.

I had Robert put in two windows in my kitchen and they did a great job, just what I wanted. Everything went right on schedule and no problems. He wrote out a detailed contract and spelled out exactly what I was getting and what he would do.

He did everything right and took pride in his work, and they came to the house when they said they would. Being a retired school teacher, I also appreciated that they were polite, didn’t smoke and leave cigarette butts around, or use profanity.

After the kitchen job, I had him put another window in the second bedroom. Same quality job, and it looked like the window doubled the space, letting in a lot of light and opening up- that south side of the room. I was worried that all the windows would make the rooms hot, especially in summer, but they didn’t. They kept out the heat much better than the old windows next to them.

On the outside of the house, Robert made the new windows look like they were built with the house, and when he finished the jobs, he put the extra wood in the rafters in the garage and didn’t leave a mess.

I highly recommend him for quality work and being honest. 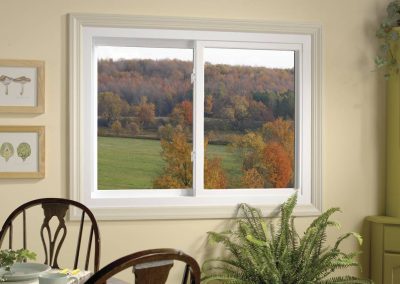 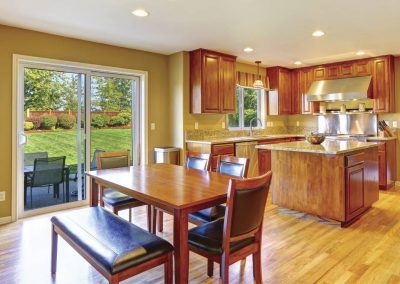 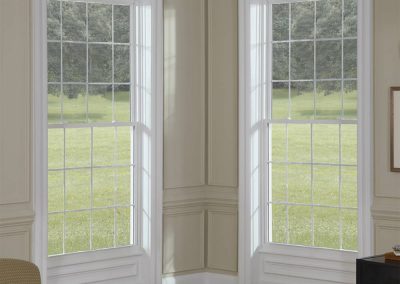 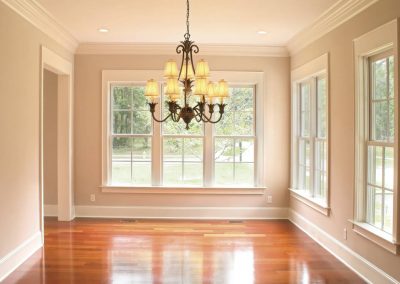 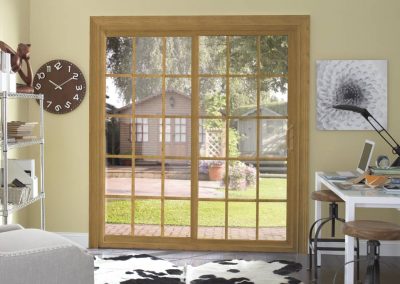 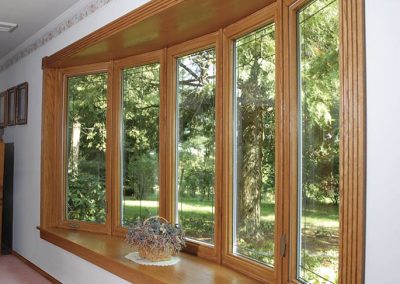 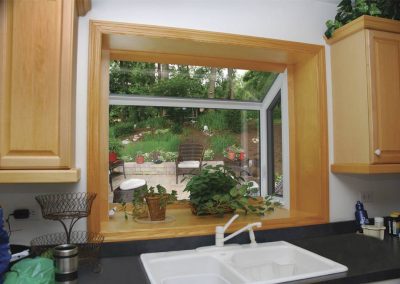 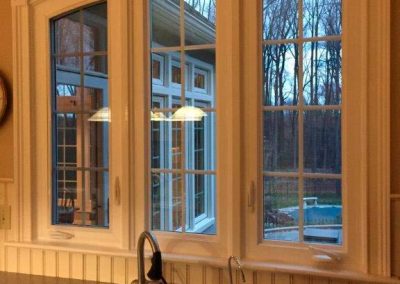 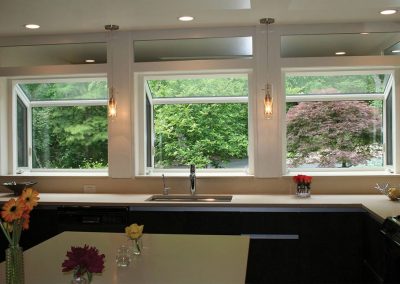 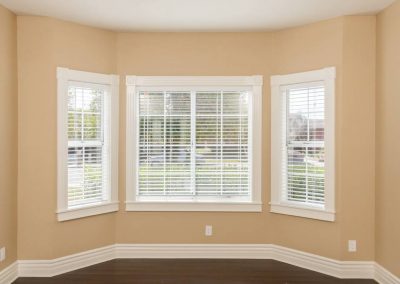 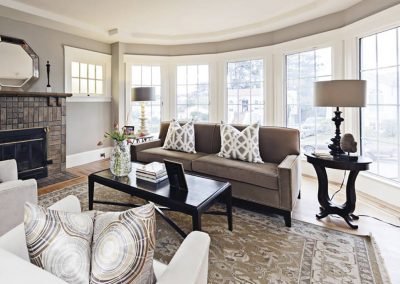 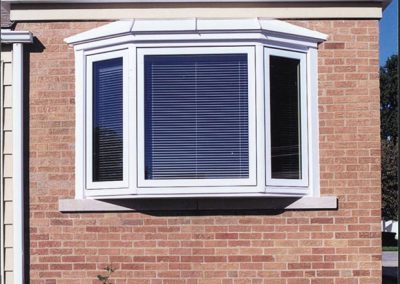 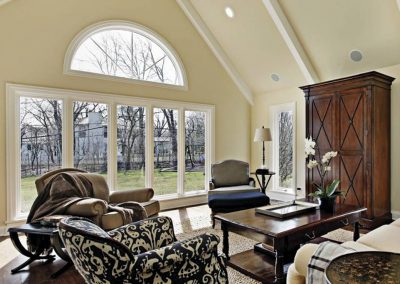 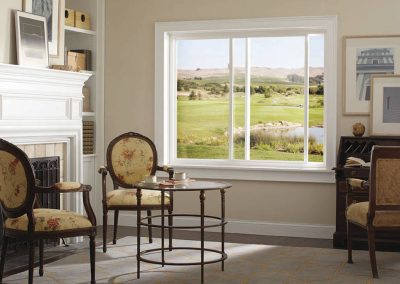 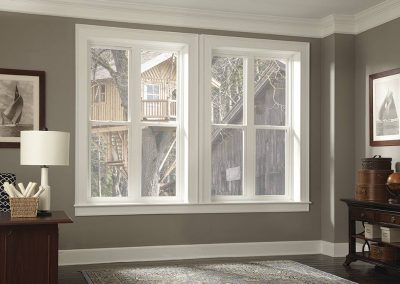 Window Depot USA serves the Savannah GA area and its surrounding communities with the best replacement windows in the industry.

Window Depot USA of Savannah is deeply committed to quality and customer satisfaction. A vast majority of our customers are repeat customers or referrals. We have proudly completed more than 2,000 jobs in the local area.

If you don’t see your city listed, call us today and we’ll direct you to the nearest service location.